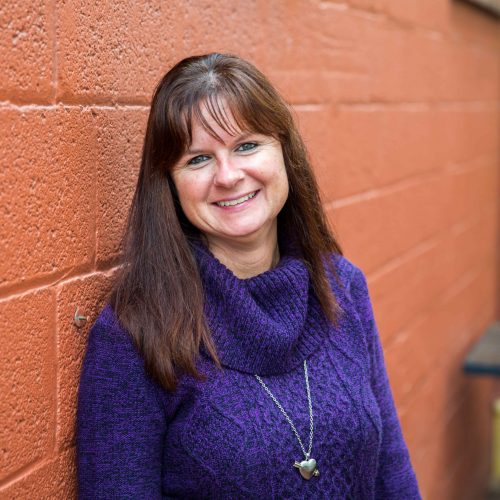 Karen Broderick is the EMS Program Assistant and a key employee to the UBMD Emergency Medicine EMS Division for more than 25 years. Karen brings extensive administrative, financial, and project coordination experience to the EMS Division. She is responsible for day-to-day office and staff support, serves as the administrative assistant to the WREMAC and is the Training Program Administrator for the UBMD EMS Fellowship. 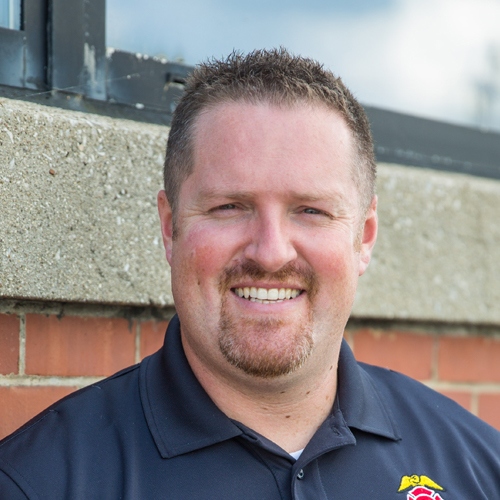 Joseph Bart, DO, FACEP is dual board certified in Emergency Medicine (EM) and Emergency Medical Services (EMS) with specialty training in EMS and Tactical Medicine. He completed his residency at the State University of New York (SUNY) at Buffalo and received his fellowship training in EMS through SUNY at Buffalo. He currently works as an attending physician in the Emergency Department at the Erie County Medical Center. He is also the director of EMS operations for the UB|MD EMS Division and associate director of the EMS fellowship through SUNY at Buffalo. Dr. Bart is the regional physician representative to the NYS Emergency Medical Advisory Council (SEMAC).

Dr. Bart Dr. Bart is the Operational Medical Director for the Buffalo Fire Department and also serves as a tactical medial provider with Buffalo Police – SWAT. He is a subject matter expert/instructor for the National Center of Security and Preparedness – delivering operational training programs for response to high consequence domestic events through the New York State Preparedness training center for DHSES and has lectured both locally and nationally on the field response of law enforcement and EMS response to targeted threats.
Contact Scott now by emailing:
srwander [at] buffalo.edu 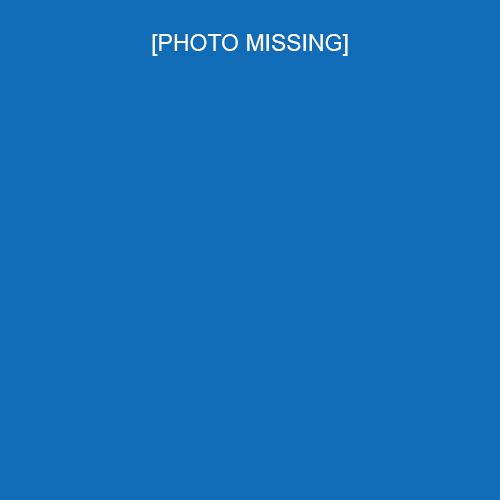 Dr. Anthony J. Billittier IV, FACEP completed his emergency medicine residency and emergency medical services fellowship training at Allegheny General Hospital, Medical College of Pennsylvania in Pittsburgh. He has authored or co-authored over sixty publications on emergency medicine and public health topics and is an Associate Clinical Professor at the University at Buffalo, School of Medicine and Biomedical Sciences and the School of Public Health and Health Professions. Dr. Billittier has maintained his academic practice of emergency medicine with the UB emergency medicine residency at the Erie County Medical Center and continues to provide medical oversight to many EMS agencies including Mercy Flight and the Buffalo Fire Department. Currently, he is the principal investigator on a $2.5M Center for Medicaid and Medicare, Health Care Innovation Award entitled Better Health through Social and Health Care Linkages Beyond the Emergency Department (HealthiER). This is an innovative approach using Community Health Workers (CHWs) to reduce avoidable emergency department (ED) visits and unnecessary hospital admissions and readmissions. In addition, Dr. Billittier has served as the founding Dean of the D’Youville College, School of Health Professions since May, 2012. Previously, Dr. Billittier served as Commissioner of Health in Erie County, NY for 11½ years. A board-certified Fellow of the American College of Emergency Physicians, Dr. Billittier is a graduate of the University at Buffalo, School of Medicine. In addition, Dr. Billittier participates in numerous community service activities including service on the HEALTHeLINK and unyts boards, as well as Chair of the Seneca Nation of Indians Health Commission. 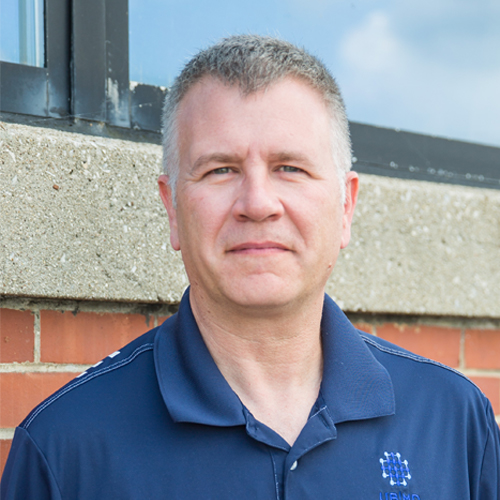 Dr. Borton was born and raised in North Tonawanda, New York and has served as a volunteer firefighter/EMT with the city’s Sweeny Hose Company No. 7. Jason graduated with a Bachelor of Science from Niagara University and Doctor of Medicine from SUNY at Buffalo. Upon completion of his residency in emergency medicine in Buffalo, Dr. Borton specialized in EMS by completing the Buffalo EMS fellowship program.

Dr. Brian Clemency serves as Medical Director for Rural Metro of WNY as well as several volunteer EMS agencies. He is also the Chairman of the Western Regional Emergency Medical Services Committee and the former Medical Director of the Erie County SMART team where he remains an active physician. Dr. Clemency began his prehospital career as an EMT and later firefighter/EMT for his local fire department in Manhasset, NY. He obtained a bachelor’s degree in economics from the University of Notre Dame. While at Notre Dame he worked as a firefighter/EMT for the historic Notre Dame Fire Department. He obtained both a Doctorate in Osteopathic Medicine from NYCOM and a Masters in Business Administration from NYIT. Dr. Clemency completed a residency in Emergency Medicine, a Fellowship in Emergency Medical Services at the University at Buffalo, maintaining board certified in both Emergency Medicine and Emergency Medical Services. Dr. Clemency is an Assistant Clinical Professor of Emergency Medicine at the University at Buffalo. He is the Program Director for UB’s EMS fellowship and the EMS course director for the emergency residency program. Dr. Clemency has had a number of research manuscripts and textbook chapters accepted for publication on various EMS topics. He has presented on the EMS topics on the local, state and national level. Dr. Clemency has been awarded “EMS Physician of Excellence” by the Wyoming/Erie Regional EMS council and named to Buffalo Business First’s “Healthcare 50” list. 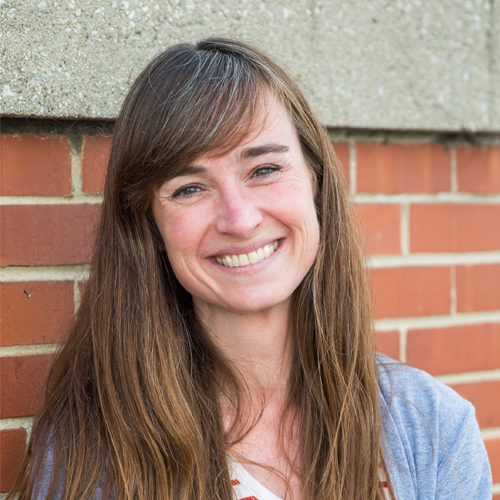 Originally from Ottawa, Ontario, Dr. Innes completed her undergraduate training there at Carleton University. A volunteer experience at Woodstock ‘99 led to an interest in prehospital care, and after completing EMT training she was employed with Richland County EMS in Columbia, South Carolina for several years. During her time at RCEMS Dr. Innes served as a senior paramedic, HazMat Tech/air monitoring specialist, and Emergency Operations Team member as well as being involved with EMT and paramedic education.
She received her Doctor of Medicine at the University of South Carolina School of Medicine and went on to complete her residency in emergency medicine at Palmetto Health Richland hospital, also in Columbia. After residency she completed her EMS fellowship at the University at Buffalo. Dr. Innes is board certified in Emergency Medicine and Emergency Medical Services and works as an attending physician in the emergency department at Erie County Medical Centre. She is a Clinical Assistant Professor of Emergency Medicine with the University at Buffalo. 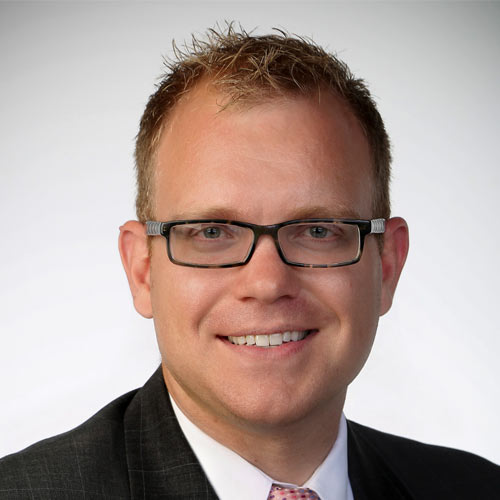 A Buffalo native, Dr. Lynch began his career in emergency medicine by following in his grandfather’s footsteps as a volunteer firefighter. He continues his work in pre-hospital care by serving as medical director and flight physician for Mercy Flight along with several fire and police departments around Western New York.

Dr Lynch’s EMS interests are focused on critical care transport. In addition to working with Mercy Flight of Western New York, he also provides advisement to the Western Regional Emergency Medicine Advisory Committee (WREMAC) and has served as a regional representative to the New York State Emergency Medical Advisory Committee (SEMAC). He also serves as medical director for several fire departments as well as the Amherst Police Department’s Emergency Response Team. He has served as co-author of several pre-hospital related publications.

Dr. Lynch is a leader in addiction medicine. He serves on the Erie County Opioid Epidemic Task force along with the New York State Buprenorphine work group and is a medication assisted treatment specialist for the Erie County and New York State Departments of Health. He is also a technical advisor for the New York State Department of Health. He is works tirelessly to educate first responders, the medical community, and members of the public on naloxone, overdose, and treatment options. Dr. Lynch is actively involved in research and is leading a project to provide widespread access to buprenorphine and expedited linkage to treatment centers in the emergency departments across Western New York.

Dr. Lynch values time with his family and friends. He currently serves on the board of directors at the United Way of Buffalo and Erie County along with the 100 Club of Buffalo. He enjoys time outside cycling, skiing, and he is always looking for the next home renovation project to start! He is training for his first Iron Man Race in the summer of 2019. 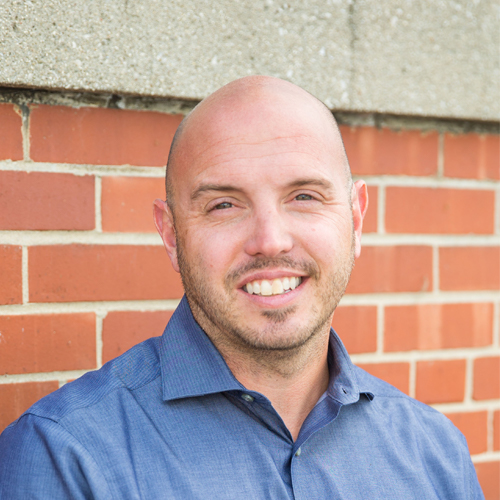 Dr. Kevin McGee began his carrier in EMS as an EMT-B, and later went on to complete Paramedic training. He operated with several of EMS agencies and hospitals throughout Northeastern Ohio prior to attending medical school. Upon completion of medical school, Dr. McGee attended SUNY University of Buffalo’s Residency in Emergency Medicine. Since graduating from residency in 2009, Dr. McGee has remained as faculty for the department of Emergency Medicine and EMS Fellowship.

He holds the title of Assistant Clinical Professor of Emergency medicine, and is board certified in
Emergency Medicine and Emergency Medical Services. Dr. McGee is currently Chief Medical Officer for the Erie County Sheriff’s Office. He is responsible for the oversight of the Medical Response Unit (MRU) and Correctional Health providers. He is also the Medical Director of Erie County EMS Division. Dr. McGee’s area of academic interest is the field of Operational Medicine and has authored several text related to this field.

Dr. McGee is actively involved with several federal law enforcement and EMS agencies including the 914th AW/MSG/ASTS, ICE and US Border Patrol. 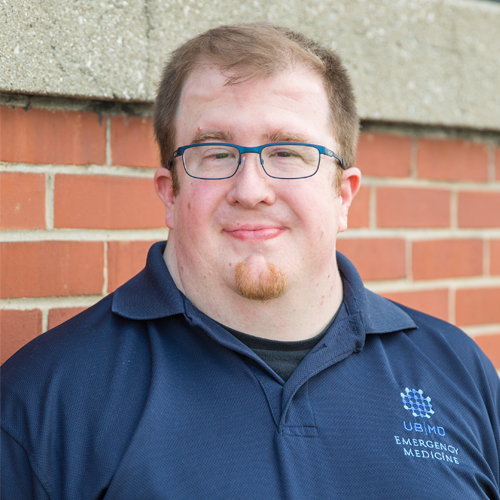 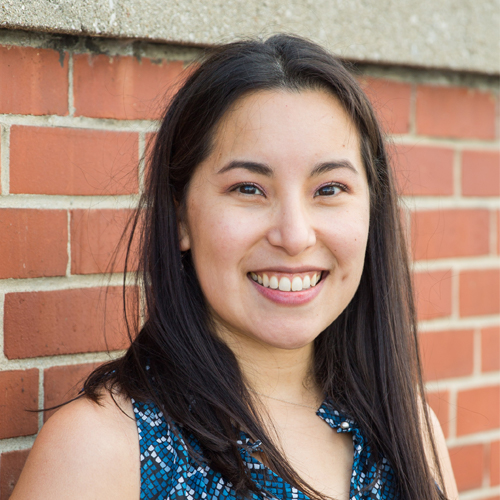 Dr. Tanaka is originally from Dallas, Texas where she received her undergraduate degree at University of Dallas. She received her EMT-B while obtaining her Master’s degree at Tulane University School of Public Health and Tropical Medicine and obtained her medical degree at Philadelphia College of Osteopathic Medicine in Suwanee, Georgia. She completed her residency at University at Buffalo, where she served as chief resident. She stayed on to complete her EMS fellowship at UB and moved to San Antonio, Texas where she served as Director of Special Operations as well as Associate Program Director of the EMS fellowship at UT San Antonio Health Science Center. She was also an associate medical director of San Antonio Fire Department. Her main focus was to develop tactical medicine programs for the local and federal law enforcement agencies in South Texas.

On her return to Buffalo, she has assumed the position of System Medical Director of Mercy Flight of Western New York and chair of the QI committee of the WREMAC. She is board certified in Emergency Medicine and Emergency Medical Services and works clinically in the emergency department at Erie County Medical Center as well as Buffalo General Medical Center.

GET IN TOUCH WITH US.

You can find our office in ECMC on the first floor in the Lab Building (Room L121).

LOOKING FOR A CAREER IN EMS?